GRAMAM (Greater Richmond Association of Malayalees) came in to existence on January 29, 2005 when the General Body of the ad-hoc members approved the proposed by-laws of the association and elected the first executive committee of GRAMAM on that day. But, like any association of its kind, GRAMAM also was not born over night. The formation of GRAMAM was the culmination of the efforts of many people who worked towards providing an association for the Richmond Malayalees.

Richmond saw the first Malayalee in 1968 when Dr Manikoth Kurup moved to Richmond from New York. Later, many others settled in Richmond during the 1970es 1980es. During those days, celebrations during Onam and Christmas used to be occasions for get-together of the small community of Malayalees in the house of one of them or a club house. Towards the middle of 1990’s there were more Malayalees in Richmond and people took the initiative to organize the celebration in a larger way. They used to form a small working committee for this purpose and the working committee would come up with a ‘call list’ to personally call each and every one of the community to solicit their participation. This arrangement also worked smooth, and the Richmond Malayalees never felt the need of a formal association. 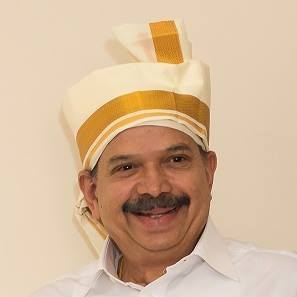 It was during the Onam celebration of 2003 that Richmond saw the largest turnout of Malayalees. About 110 families participated in the celebration and Richmond witnessed the first Malayalam Drama being staged during the celebration. Later during a community meeting, many felt the necessity to have a permanent setup to plan ahead and organize programs during Onam and Christmas. They decided to call a community meeting of the Richmond Malayalees to consider the proposal. Again, a call list was distributed among the participants to invite people to the proposed meeting. 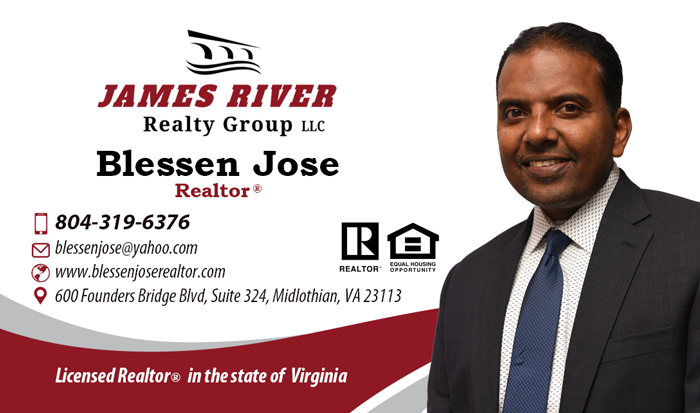 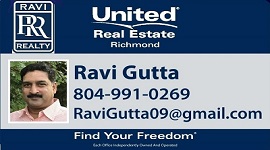 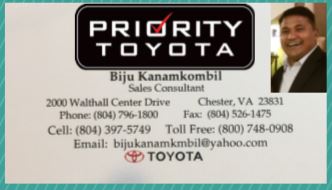 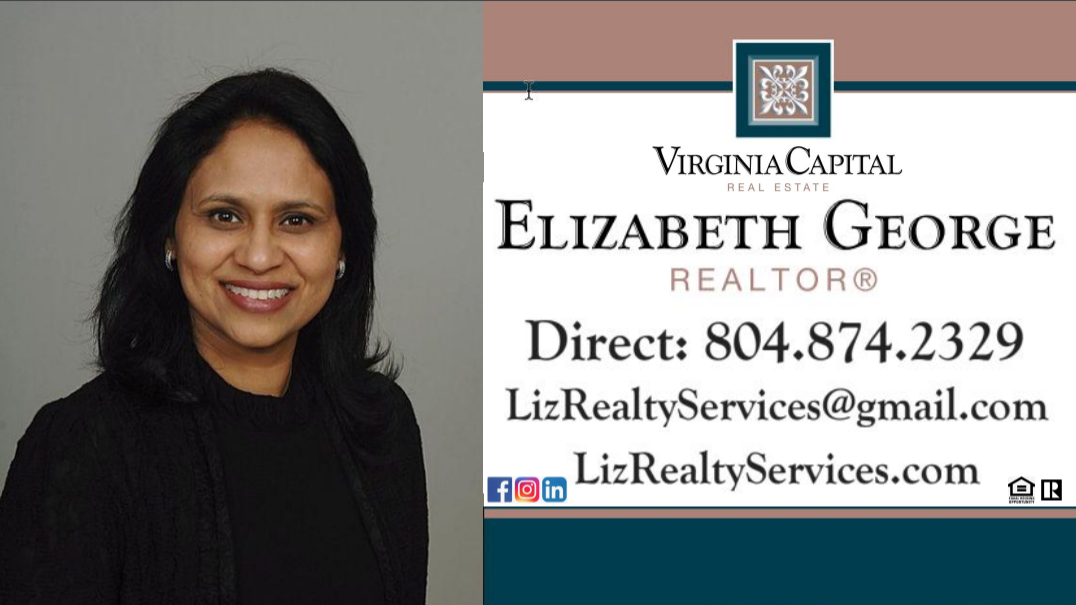 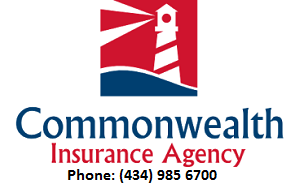 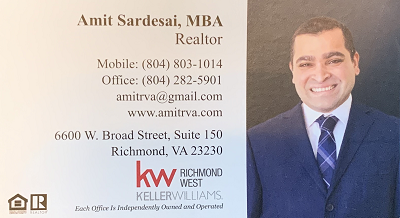